How to Improve Healthcare in Rural Areas

Rural communities in the United States are suffering a healthcare crisis. The biggest healthcare concerns in these areas include lack of access to hospitals and clinics, a shortage of doctors, and lack of financial resources. The impacts of these issues include a disparity in healthcare outcomes, higher mortality rates, and lower overall quality of health. Government officials and healthcare industry experts are working to improve healthcare in small towns and rural areas across the country. However, the problem is complex and the challenges steep.

The State of Healthcare in Rural Communities

The statistics tell the story: By several important health metrics, people who live in rural areas have higher mortality rates and worse health than their urban counterparts. For example:

According to health experts, a number of factors drive poor health in rural communities. Some of these are behavioral, some financial; other factors result from geography. Factors include:

According to the Health Resources and Services Administration, 85 million Americans live in an HPSA, or health provider shortage area. Rural communities are more likely to be designated an HPSA than urban areas. Reasons for these shortages are numerous.

According to the U.S. Department of Agriculture, the U.S. poverty rate was nearly 16% in rural communities, compared to nearly 12% in urban and suburban areas. Poverty and poor health correlate in some key metrics, including increased risk for mental illness, chronic disease such as heart disease and diabetes, and lower life expectancy.

During the 12 months between April 2020 and 2021, more than 75,000 Americans died of opioid overdoses, according to the Centers for Disease Control and Prevention. In 2015, that figure was 33,000. Rural communities have been hugely impacted by the opioid epidemic, The cause of the opioid epidemic is complex and involves a number of different factors, including overprescribing and the rise of synthetic street drugs such as fentanyl.

Some 15% of the U.S. population lives in rural areas. In addition to the health challenges listed above, these 46 million Americans are at risk of a number of healthcare issues. They are more likely to die in a car crash. They have higher rates of nicotine use including cigarettes and chewing tobacco. Children are more likely to have mental health disorders. Rural residents may have lower health literacy.

Government officials, healthcare regulators, and healthcare industry experts have proposed several solutions to these healthcare challenges. These solutions must address the financial, political, health, and socioeconomic considerations that make rural health disparities such a thorny problem.

A variety of programs focus on ways to improve healthcare in rural areas, including:

Some two dozen states allow nurse practitioners to have full practice authority, meaning they can see patients, prescribe medications, and order tests without being overseen by a physician. Nurse practitioners are more likely to work in underserved areas, in hospitals, clinics, and private practice. They provide healthcare at a cost savings compared to physicians. Some health experts see nurse practitioners as part of the solution to the shortage of healthcare providers in rural areas.

Rural communities could benefit from telemedicine, which solves the problem of rural patients having to drive long distances to see a doctor. During the COVID-19 pandemic, telemedicine allowed doctors to continue to see patients without risk of infection.

Telemedicine has traditionally been a cost savings compared to in-person doctor visits. However, the cost savings are no longer as dramatic since doctors have been cleared to charge their full fee for a telemedicine consultation. Another issue is internet access, which is not always reliable in rural areas.

Rural communities have been creative in coming up with incentives to bring physicians to small towns and remote regions. According to the New England Journal of Medicine, rural doctors are paid 5% to 10% more than their urban counterparts. Signing bonuses (in some cases $100,000 or more), relocation allowances, and education loan forgiveness are just some of the other financial perks.

The National Health Services Corp Rural Community Loan Repayment Program will reimburse education loans for qualified healthcare providers who practice in rural communities. The goal of the program is to bring in doctors, nurses, and other clinicians to treat rural patients with opioid abuse disorder.

A public-private partnership in Oklahoma funded by the state’s Tobacco Settlement Endowment Trust is offering up to $16,000 in medical school loan repayment assistance to doctors who practice in underserved areas. The goal of the initiative is to help patients quit smoking and improve their overall health.

Medicare’s hospital readmissions reduction program is an example of value-based care. Hospitals that reduce readmissions through better procedures and care coordination are rewarded with incentive payments. Value-based care has long been linked to lower cost care and better population health.

Hospital executives say that loosening regulations will help rural hospitals become profitable. Industry researchers say that some Medicare regulations, such as how long a patient can stay in the hospital, are too restrictive.

Some experts advocate changes, such as allowing rural regions to repurpose large critical-access hospitals so they can be used as small emergency centers or outpatient care centers, depending on need. Other issues include determining how providers should be paid for their services, how to communicate with patients, and how long patients should stay in the hospital.

The stakes are high for rural communities. They suffer from a shortage of providers, hospital closures, low incomes, and many other barriers to healthcare. The disparity in health outcomes between rural and urban areas is a stark reminder of the inequities that rural populations face. It’s essential that healthcare industry leaders seek to improve healthcare in rural areas. While the issues are complex, the healthcare industry has an obligation to provide quality, affordable medical services to underserved communities. 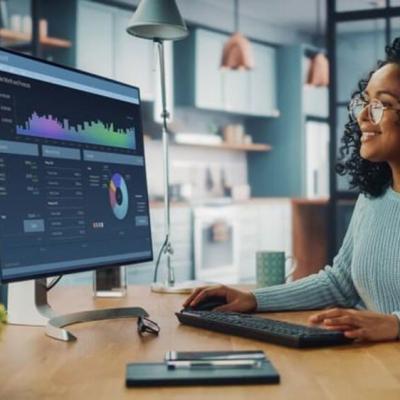 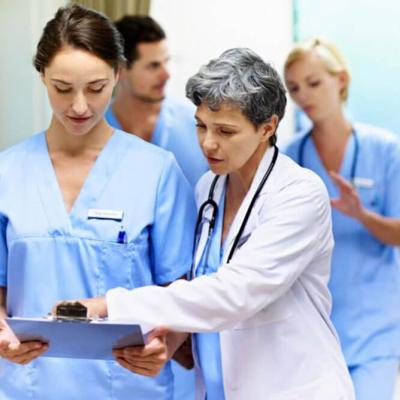 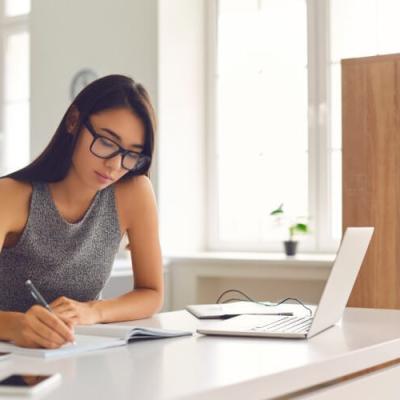