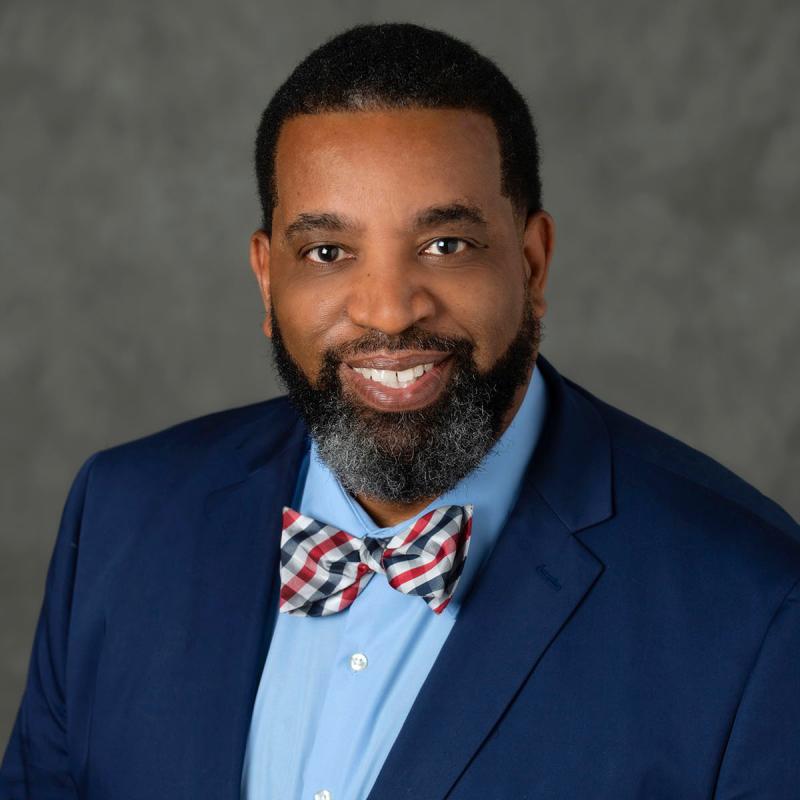 Dr. Keith Augustus Burton is a member of the graduate faculty at AdventHealth University. He previously served as the Founding Director of the Center for Adventist Muslim Relations at Oakwood University and as Chair of the Peace and Social Justice Program at Claremont Lincoln University. He holds a Doctor of Philosophy in Religious Studies and Classical Rhetorical Theory from Northwestern University.

A former editorial contributor to HuffPost, he has published widely in the areas of social justice, Afro-disaporic religion, and Black culture. He serves on the advisory boards of Adventist Peace Fellowship and the Institute for Pastoral Community Engagement.

His interfaith work has been recognized with an “Award of Merit” from the Associated Church Press and the “Rabbi Jeffrey Ballon Memorial Interfaith Award” from the Huntsville Interfaith Mission Service. Most recently, he was named by Christianity Today as one of the top twenty-five religious figures who have shaped African American faith over the past century.