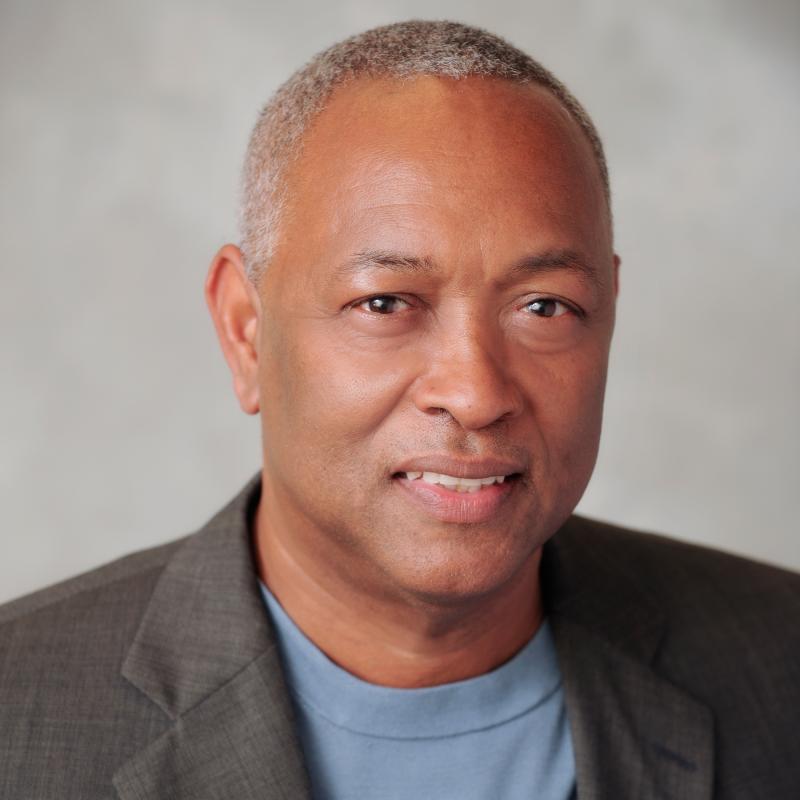 Dr. Sebastian Farrell received a B.S. in Biochemistry from Andrews University, Michigan (1984), an M.S. in analytical chemistry from Indiana State University, Indiana (1985), and a Ph.D. in analytical chemistry from Miami University, Ohio (1996). Between May 1996 and May 1997, Professor Farrell served as a postdoctoral fellow in the Analytical Research and Development Laboratory of Abbott Laboratories, Columbus, Ohio. He continued with the company as a chemist until January of 2000. Professor Farrell also held industrial stints as a GC/MS Analyst at International Technology Analytical Services, Cincinnati, Ohio, and as a Product Support and Marketing Specialist at Shimadzu Scientific Instruments, Columbia, Maryland. Although he worked as a graduate teaching assistant at the above mentioned graduate schools, Professor Farrell began his teaching career in 1986 as a high school science teacher in the US Virgin Islands. In 1987, he was hired as an adjunct faculty at the St. Croix campus of The University of The Virgin Islands, where he taught natural science concurrently until his return to the US in 1990. In 2001, Professor Farrell returned to the classroom at AdventHealth University as an Associate Professor of Chemistry in the Department of Health and Biomedical Sciences, where he teaches a variety of chemistry courses to allied health professionals. During his academic and industrial tenure, Professor Farrell was awarded the Graduate Student Achievement Award (Miami University, 1994), the Esla Ottinger & Bruce Weidner Chemistry Scholarship (Miami University, 1995) and the Ross Medical Nutritional Business Unit Premiere Choice Award for Jevity Instability Resolution (Abbott Laboratories, 1998).