A scavenger hunt is not a bad way to start off your fall term as a college senior seeking your bachelor’s degree in nursing.

Twenty-four AdventHealth University nursing students completed their second week of a clinical training course on AdventHealth Orlando’s first Dedicated Education Unit in the Multisystem Progressive Care Unit. The scavenger hunt was a fun, first-day exercise to show the students their way around patient rooms, offices and supply rooms. This new Dedicated Education Unit (DEU), the third of its kind opened by AdventHealth, is part of an effort to ensure a safe, efficient and seamless transition from nursing student to employed nurse.

From a pool of 12 applicants, AdventHealth Orlando selected five nurses as DEU preceptors, allowing for a 1:2 ratio of preceptor to nursing students. AHU clinical faculty members play a vital role in mentoring the DEU preceptors in their roles as nurse educators.

“As a nursing graduate of AdventHealth University, I know how important the transition to practice is for nurses,” said Britney Benitez, vice president and chief nursing officer for AdventHealth Orlando. “We want all of our nurses, from first-year nurses to nursing leaders, to excel and have as few barriers as possible to provide uncommon compassion to patients and their families.”

Students will train on the DEU during one of three 12-hour shifts each week of the fall trimester, part of the course’s clinical requirements.

The DEU at AdventHealth Orlando is one of several initiatives underway at AHU that will augment AHU’s vital role in the workforce pipeline, including increasing nursing student enrollment, adding pathways to earning a nursing degree, and accelerating nursing curriculum timelines. 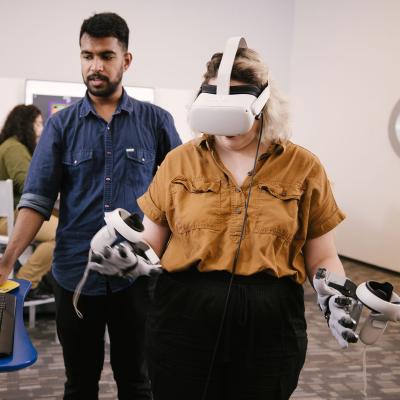 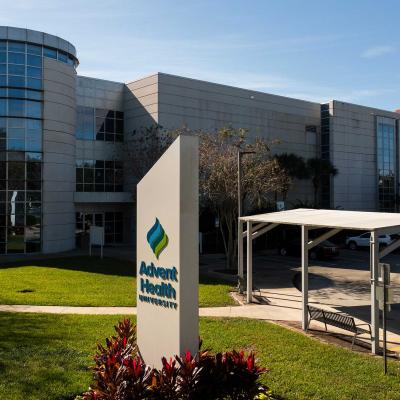 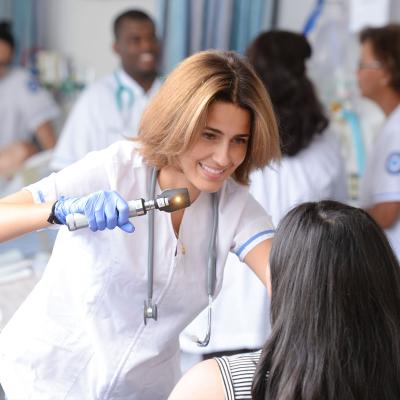